Last May, as the school year approached its end, Ekenenna Chukwuewuzie in 6th year achieved an amazing feat as she was crowned National Champion in the Senior Grand Final of the ‘Speak Out Ireland’ public speaking competition.

The competition was conducted online, and Ekenenna had to record her six-minute and fifty second speech on video, in her home and upload it for the judges.

As part of her speech, which focused on the problem of hate, Ekenenna expressed the need to “Save our beautiful planet.” She spoke of youth as “A resilient force with a lot of ambitions, we’re just like you, but we live our lives with a lot of conditions”. She asked that the youth of today be recognised as “A highly educated and informed body.”

In closing, Ekenenna pleaded with older generations to “Listen. Listen to your sons and daughters, your nieces or nephews, listen to the children you hold closest to your heart. Even with all our money, we cannot afford to hate any longer. The world, our evergreen tree, it is for all of us, and all of us need to come together for our world to survive.

On October 15th, a lovely surprise arrived to the school as the trophy and prize was delivered and presented to Ekenenna.

This is the second time that Ekenenna has been successful in this competition following her success in the Junior National Public Speaking competition in 2018.

You can watch Ekenenna’s prize-winning speech by following this link: https://youtu.be/2QCGoRF48iQ 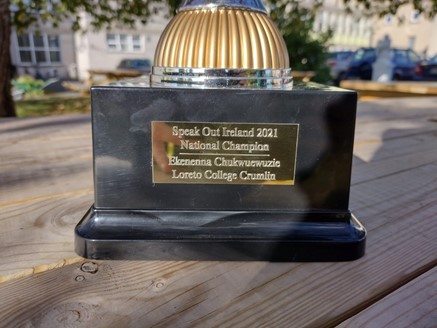 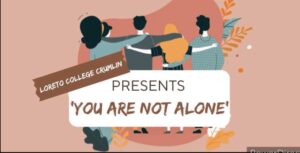 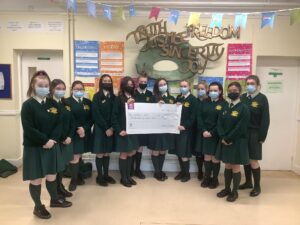 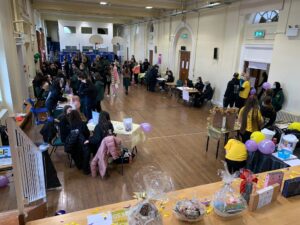